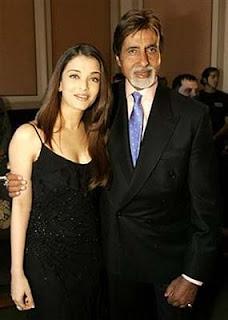 WOW.. great job sir.. i finally knew about Dr.Bachchan a lot.. i'm getting fond of him..
thank you dear

I am happy that my this blog is finding its takers! Reeham I ma indeed thankful to you for being the first follower of my blog! Thanks dear, I am proud to have friends like you!

I am indeed happy for putting across the facts about Dr. Bachchan, in fact in my opinion he was a human poet par excellence yet his literary achievemnets have not been brought forth as best as it should have been!

Even Brother (Amitabh Bachchan!) is not having much time to do something worthwhile in this direction.

Sumit! it was nice to know that you are from Bareilly! I myself never studied or resided there but used to visit bareilly during vacations. We have ancestral home at Kali Bari!