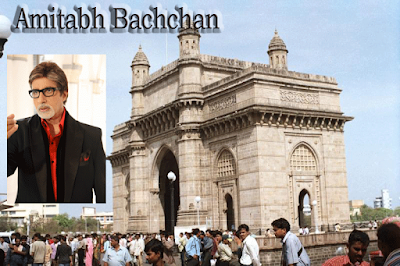 Sad to hear you have not seen The Last Lear.

Where do you reside.....
Please do let me know.

I live in Mumbai
and I shall see The Last Lear as and when I get chance to find the DVD..
Love